My Lander Got Ripped – But Now it Makes Me More $$$

My Lander Got Ripped – But Now it Makes Me More $$$ 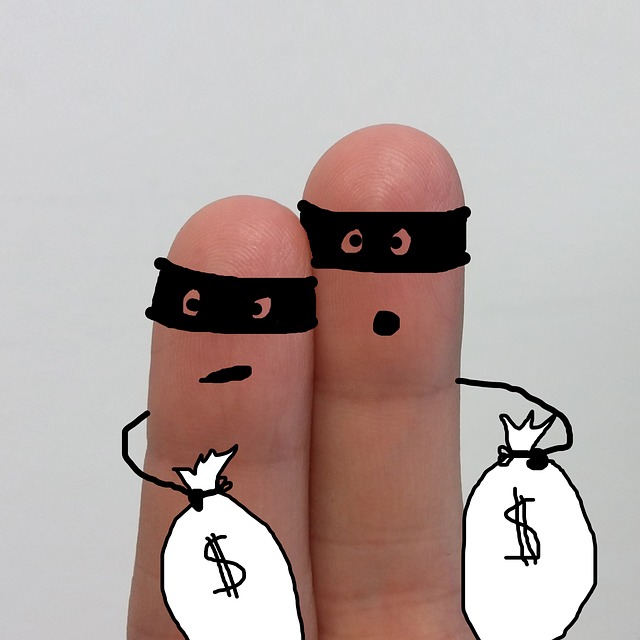 Three days ago, I found out that one of my landers had been ripped and was being used by someone else in a Google Ads campaign.

That guy forgot to remove the ClickerVolt’s organic tracking code from my lander after he ripped it, so I was able to see all his traffic, live, in my ClickerVolt stats.

I was pissed off at first…

I asked one of my devs to add a new feature to ClickerVolt to make my idea become reality.

I was then able to re-write all the links from his ripped lander to use MY affiliate link instead of his… like it should have always been!

And I was able to control when the links would be re-written – so what I did was to rewrite them only when the traffic was coming from Google Ads.

That poor guy (who stole my lander!!!) cannot even see that the traffic he is paying for is clicking on my affiliate link – haha!

No remorse – he got what he deserved!

He made several sales already… and *I got* the commissions instead of him!

He’ll probably stop his Google Ads campaign soon, as it’s not profitable for him to keep it running, but that was fun…

And thanks to that, we have a really powerful new feature added to ClickerVolt: the redirect hooks – give those a try!